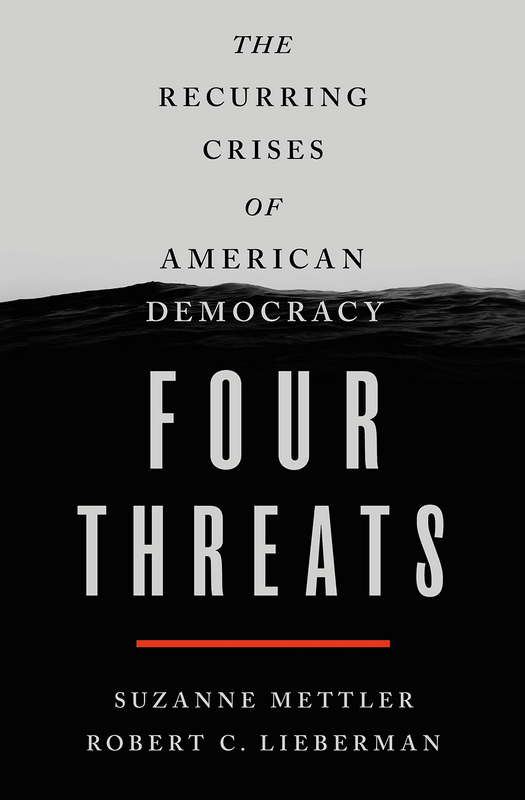 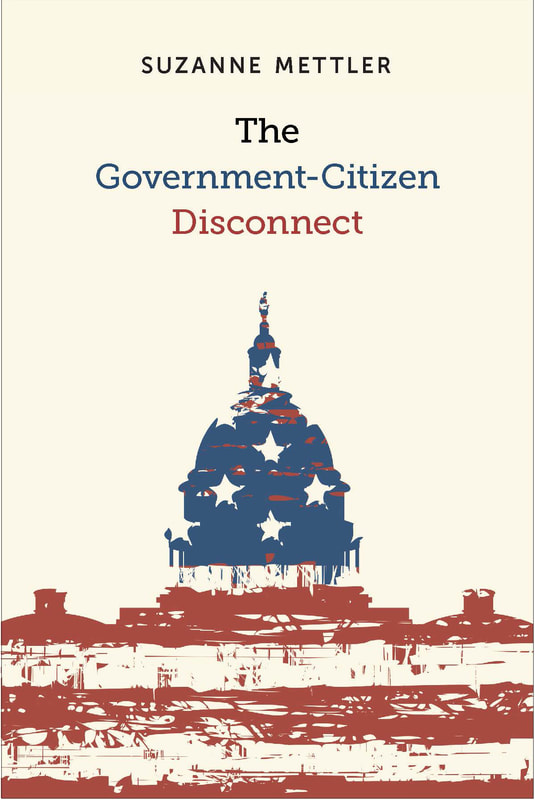 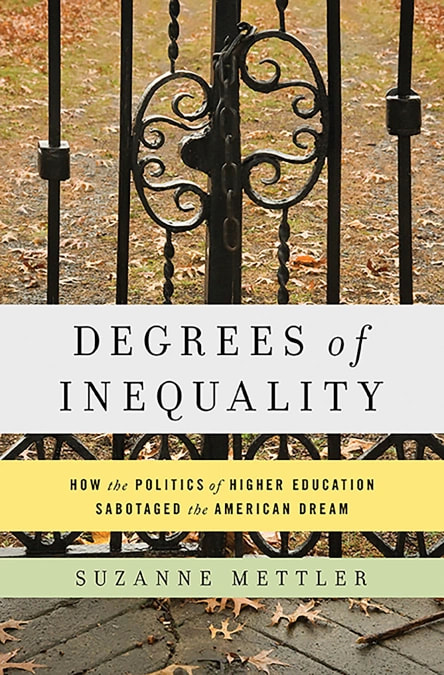 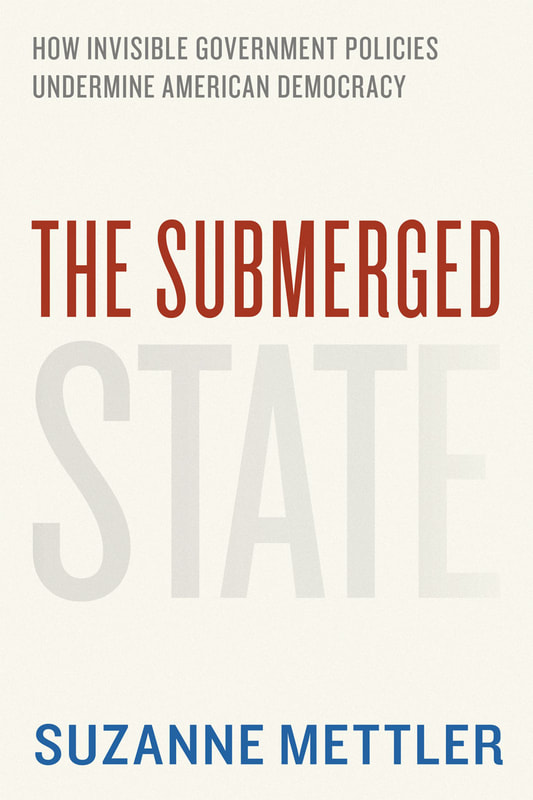 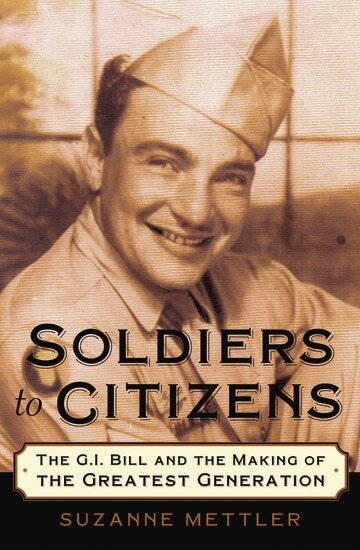 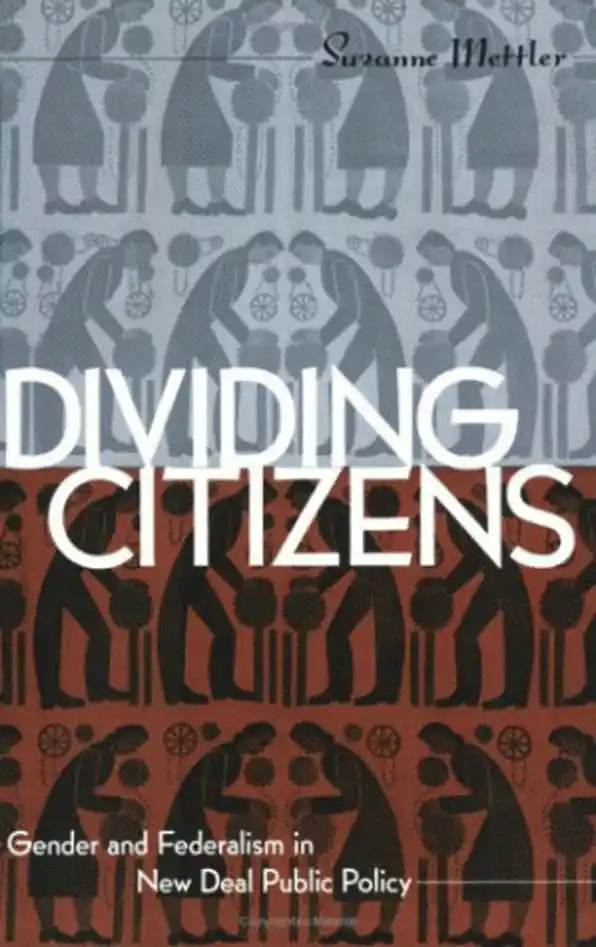 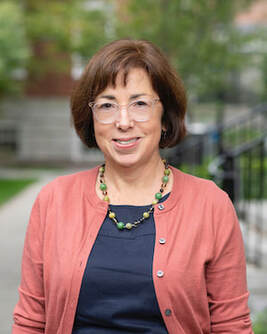 Mettler’s latest book is Four Threats: The Recurring Crises of American Democracy (St. Martin’s Press, 2020), co-authored with Robert C. Lieberman. Earlier books include: The Government-Citizen Disconnect (Russell Sage 2018); Degrees of Inequality: How The Politics of Higher Education Sabotaged the American Dream (Basic Books 2014), The Submerged State: How Invisible Government Programs Undermine American Democracy (University of Chicago 2011), Dividing Citizens: Gender and Federalism In New Deal Public Policy (Cornell University Press 1998) and Soldiers to Citizens: The G.I. Bill and the Making of the Greatest Generation (Oxford University Press 2005). Her books have won numerous prizes, including the Alexander George Book Award of the International Society of Political Psychology; on two occasions, the Kammerer Book Award of the American Political Science Association for the best book on public policy; and the J. David Greenstone Award for the best book on politics and history.  Her short essays and op-eds have been featured in popular outlets including the New York Times, Los Angeles Times, Chronicle of Higher Education, and Washington Monthly. She is conducting a panel study of public opinion on the Affordable Care Act, with Larry Jacobs.

Mettler has been elected to the American Academy of Arts and Sciences and awarded Guggenheim and Radcliffe Fellowships.  She serves on the steering committee of the Scholars Strategy Network and the board of the American Academy of Political and Social Sciences. She is the former secretary of the American Political Science Association, and president of the organization’s Politics and History and Public Policy sections. She initiated the American Democracy Collaborative, a group of scholars of American political development and comparative politics who are evaluating the health of democracy in the United States.